Kwe’! Pjila’si! We are all treaty people, and I am honoured and humbled to live, learn, and teach in Mi'kma'ki, the unceded ancestral territory of the Mi’kmaq nation. I was born and raised in Toronto (Tkaronto) in the traditional land of Mississaugas of the Credit, the Anishnabeg, the Chippewa, the Haudenosaunee, and the Wendat peoples. After high school, family roots brought me to Atlantic Canada as an undergraduate student. I completed a BA (Honours) in History from Acadia in 2002. Next, I did an MA in History from the University of Canterbury in Christchurch, New Zealand in 2004 and then a PhD in History from the University of British Columbia in Vancouver in 2012. That same year I lucked into a five-month contract that brought me back to Wolfville. I have taught in the Department of History and Classics ever since.

My teaching interests situate modern East Asia in a global or transnational context. This includes courses on global history, imperial and modern China, feudal and modern Japan, oceans and empires of the North Pacific, and the global pacific. I also teach courses on the history of medicine and genocide & justice, and am developing future offerings on the humanitarian impulse, gender crimes, de-centered East Asia, transcultural exchange along the Silk Road, and oceans and empires of the Indian Ocean Basin.

My research interests explore catastrophe and response: how individuals and institutions confront natural and humanitarian disasters. Institutional approaches to these problems (e.g. relief efforts, courts, NGOs, intergovernmental bodies  to address famine, slavery, drugs, conflict, and mass violence) tend to be viewed as largely political bodies. By focusing on social, cultural, institutional, as well as political processes, my work reinterprets international organisations as sites of intense experience and multi-dimensional negotiation behind the scenes rather than sedate fora of power politics, naive idealism, ponderous bureaucracy, or broken dreams.

My philosophy follows four core principles: be open, be responsive, foster empathy, and inspire engagement. In practise, this approach means encouraging students to analyse, synthesise, and question course material through as many different interpretive lenses as possible. It means promoting an inclusive atmosphere in class, with flexible lesson plans designed to address multiple learning styles. It means channeling the emotive potential of course materials into deep and compassionate reflection, analysis, and (where interested) community advocacy and engagement. This includes teaching broadly applicable skills such as verbal and written communication, creativity, inquisitiveness, critical thinking, and open-mindedness. I would like to be remembered as a teacher who cared for both personal and academic development; a mentor who introduced students to new perspectives in school and beyond.

Although I apply this philosophy to all my teaching, supervision of honours theses and other special project best reflects my core principles in action. 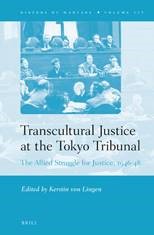 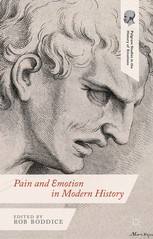 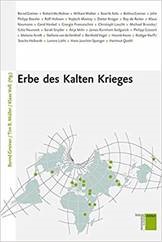 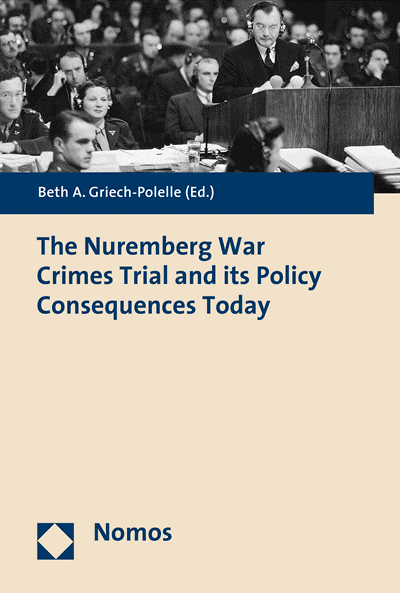 Interview about life and learning at Acadia with Axe Radio

TEDx Talk: “The Humanitarian Impulse: Past to Present” at the Maple League of University’s Up for Debate: Advocacy conference hosted by Bishop’s University in Lennoxville, Quebec. February 2017.

Listen to: “Observing Pain, Pain in Observing: Collateral Emotions in International Justice” presented at the Birkbeck Institute for the Humanities in London, UK.

Article in Maclean’s magazine on me teaching Genocide & Justice to students from Acadia and other Maple League university through a real-time, telepresence classroom.